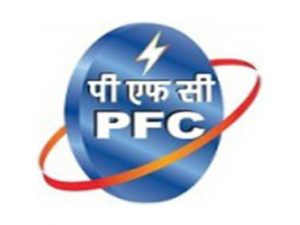 10th position is occupied by Power Finance Corporation Limited (PFC), which was founded in the year 1986 and engaged in providing financial assistance to power projects and other infrastructure projects.

Winner of CBIP Award for Best Power Financing Company, PFC is a Navratna Company and has 9 subsidiaries, which provide financial services. State Electricity Boards, Private Power Companies and Central Power Companies are some of the organizations, which take financial assistance from PFC. 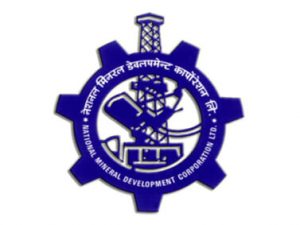 NMDC Limited is a Navratna Status Public Sector Company started in the year 1958 and engaged in the exploration of various minerals and ores like iron ore, dolomite, magnesite, graphite, etc. NMDC Limited is a leading producer of iron ore and operates 4 mines in the country.

Headquartered in New Delhi, GAIL (India) Limited has a large network of pipelines of more than 10,000 kilometers in India. 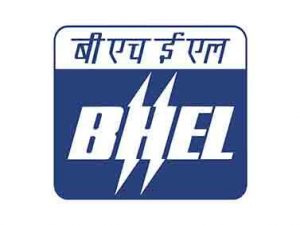 Next public sector company is Bharat Heavy Electricals Limited, which was incorporated in the year 1964 and engaged in manufacturing of electrical and industrial types of equipment. Some of the products of the company are Boilers, Steam Turbines, Transmission Systems, Transformers, and Switch Gears.

Headquartered in New Delhi, BHEL has more than 15 manufacturing units and repair units in India. BHEL also export various products to more than 20 countries in the world.

Headquartered in Mumbai, BPCL was incorporated in the year 1952 and among the leading producers of oil and gas in the country. 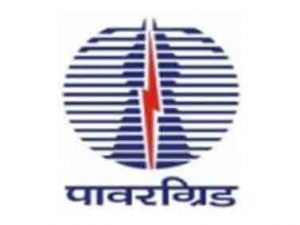 Power Grid Corporation of India Limited (PGCIL) is a Navratna company started in the year 1989 and engaged in the transmission of electricity. Headquartered in Gurgaon, PGCIL transmits electricity in India through its network of more than 1.16 Lakh circuit kilometers of transmission lines and over 190 substations.

Apart from India, PGCIL has a strong presence in more than 15 countries in Asia and Africa. Some of the countries, in which PGCIL operate include Sri Lanka, Bhutan, Myanmar, UAE, and Nepal. 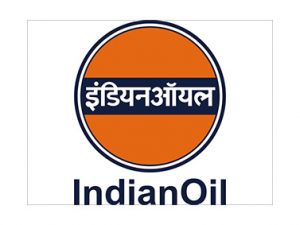 Headquartered in New Delhi, IOCL operates 10 refineries in the country, which has a combined refining capacity of more than 60 Million Metric Tonnes per year. Some of the products of IOCL include Crude Oil, Kerosene, Petrol, and Diesel. 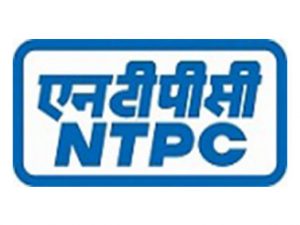 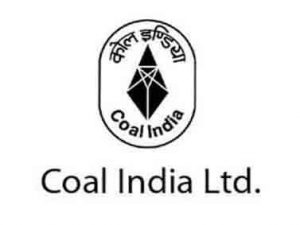 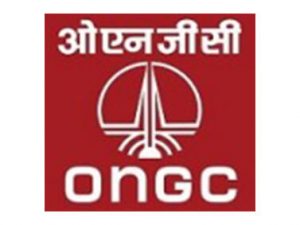 ONGC Limited operates in more than 10 countries in the world through its subsidiaries and comprises of a strong team of more than 30,000 employees. ONGC Limited is also involved in performing corporate social responsibility by giving a contribution to fields like Healthcare, Environment Protection, Water Management, etc.